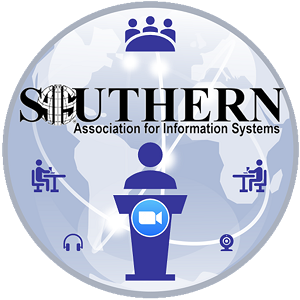 A Framework for Describing Alternative Keyboard Structures in Augmented Reality

As adoption of Augmented Reality (AR) devices, such as the Microsoft Hololens, has been increasing in fields such as military and medicine, security should be considered. One type of attack that has been demonstrated is the shoulder surfing attack, whereby an observer can discover a password that was entered by the user through observation of their actions without ever seeing the characters they select. One proposed countermeasure to this is altering the structure of the keyboard without altering the relative arrangement of the keys. This paper proposes a framework for specifying a base keyboard in AR devices, as well describe alterations to this structure. The resultant framework should be ideal for developing randomization schemes that can be assessed for usability and implemented in AR devices.