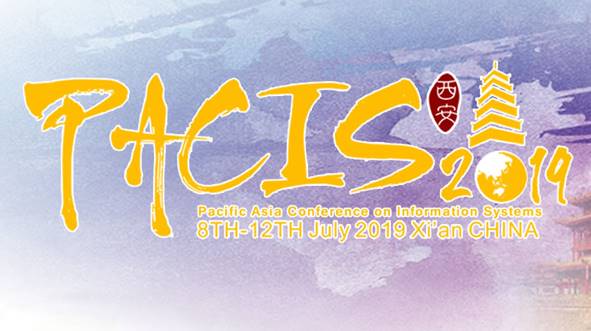 The Performance and Value Creation of E-commerce Ecosystems in Rural China: A Perspective of Systems Theory