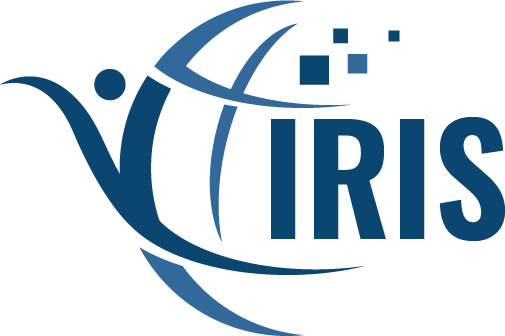 If Digitalization is the Answer, Then What Was the Question? A Case Study of How Technostress is Made

Digitalization is followed by technological opportunities as well as consequences such as technostress. Information Systems (IS) technostress research is built upon stress research assumptions, which are deeply rooted in positivist ontologies. In this paper, we take a social constructivist perspective, and we ask the question: How is technostress made in the workplace? We answer this question by employing a case study from Denmark across multiple Danish private organizations. We find that individuals work under deeply rooted and outdated obligations, some dating from the industrialization age (e.g., working from nine to five). Moreover, life in a highly digitalized society places additional pressure leading to technostress, as employees are also citizens. We invite IS research to consider how we might contribute as a discipline to an increasingly digitalization agenda, one that recognizes the unique position we find ourselves in as a discipline through uniting both the dystopian and utopian perspectives on digitalization and finding balance