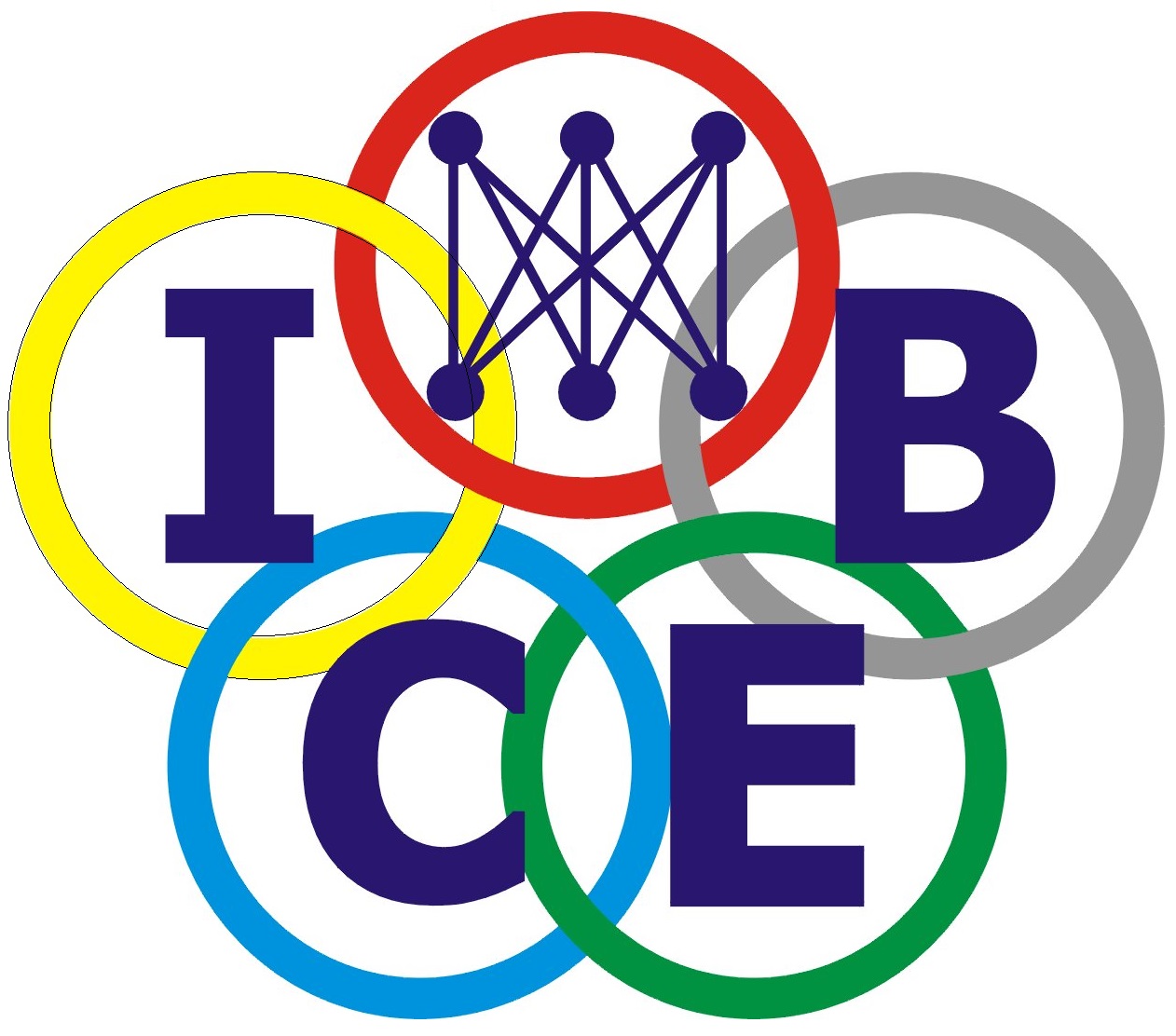 IT Diffusion Stages in the Network Era of Chinese Companies

One of our recent studies revisited Nolan’s stages theory on IT growth in the context of Chinese companies and concluded that IT spending and learning with regard to IT management are not as tightly linked as is implied in Nolan's stages theory. The study also revealed that aggregate IT spending can be better explained by a technology diffusion process on the population level. Based on the findings, in this paper, we re-consider Chinese companies’ IT spending growth pattern, and in turn, their IT application history over the past 20 years from a perspective of IT diffusion stages, highlighting the special characteristics of the network/Internet era. We project that the IT diffusion process in China’s Network Era would experience four stages and has currently reached the third. Also, we propose some important issues to be further addressed.